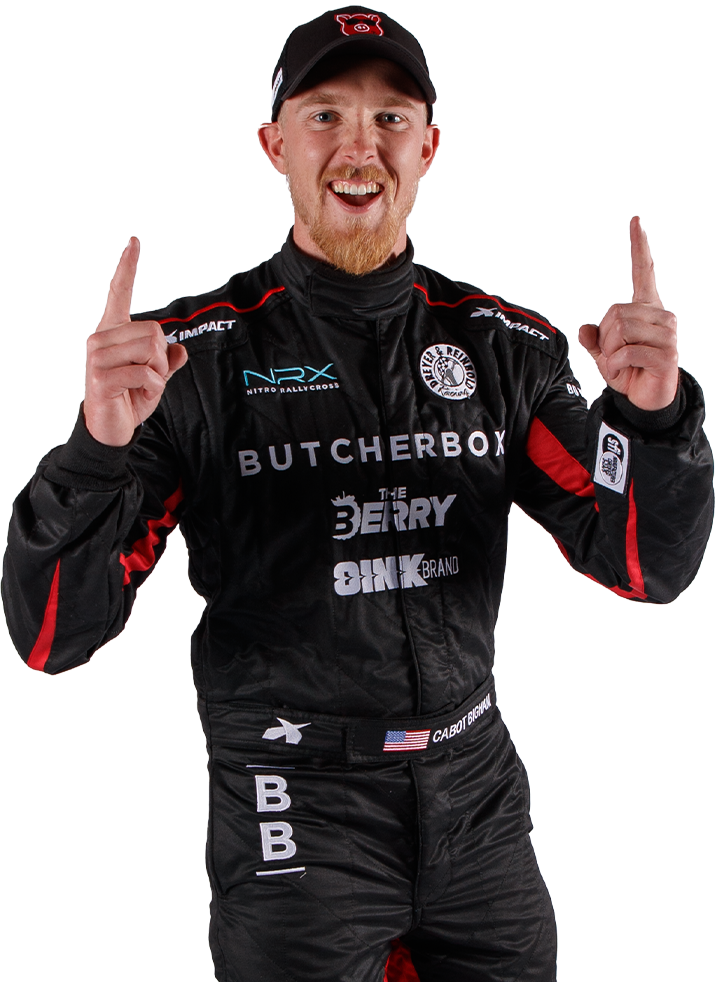 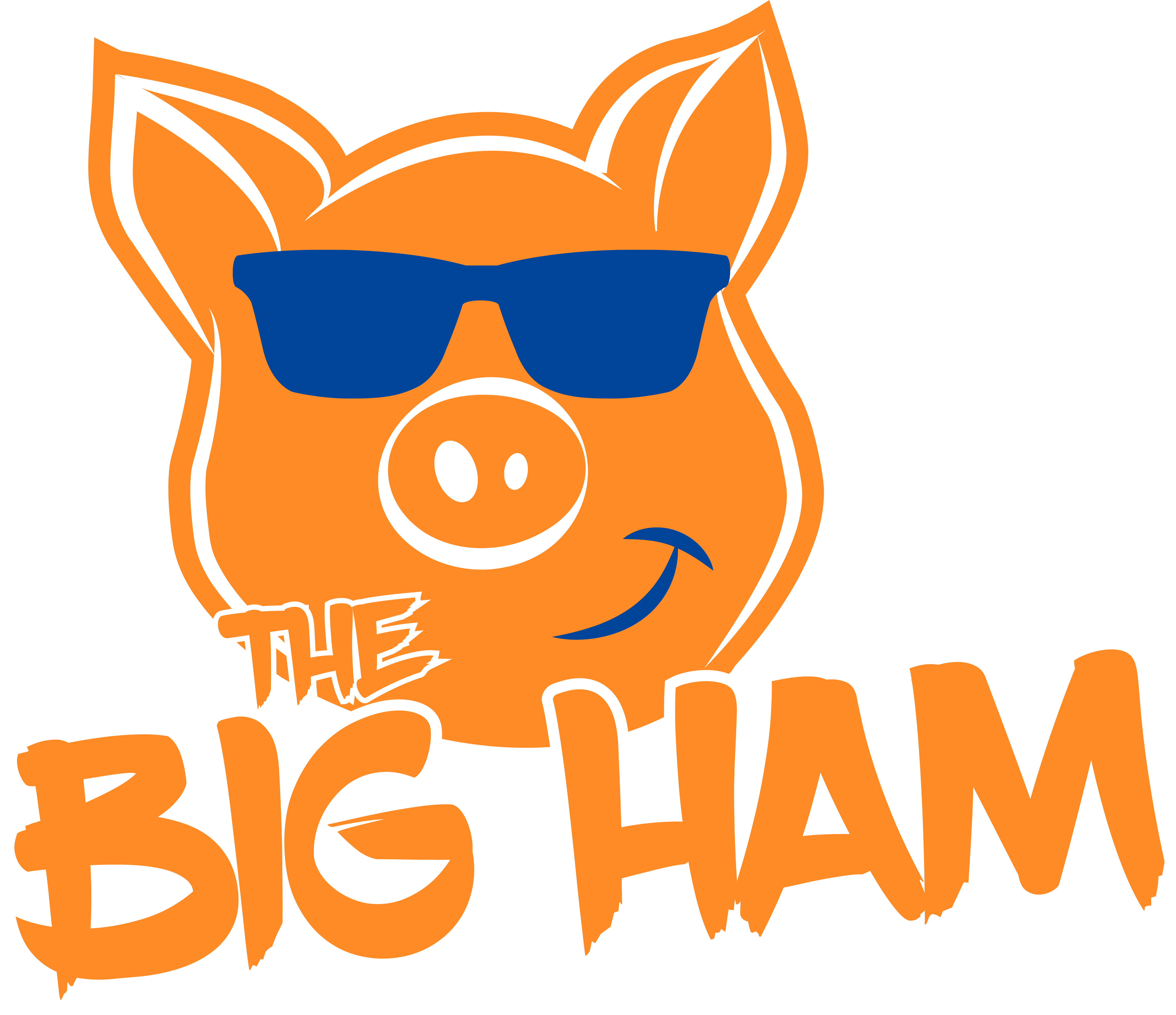 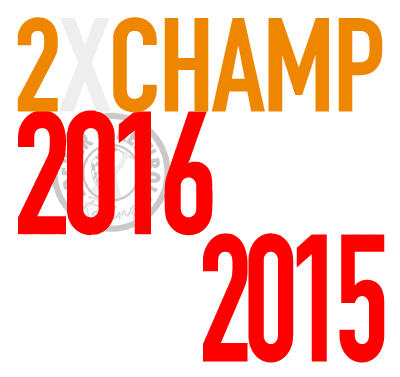 Brian Keck of Keck Racing is based in Sacramento. Brian is a driving coach and manager for young kart drivers seeking professional racing careers. I signed with Keck Racing while in high school and it is because of him that I found success in motorsports. I won 3 championships during my stay with the team.

Brian Keck of Keck Racing is based in Sacramento. Brian is a driving coach and manager for young kart drivers seeking professional racing careers. I signed with Keck Racing while in high school and it is because of him that I found success in motorsports. I won 3 championships during my stay with the team. 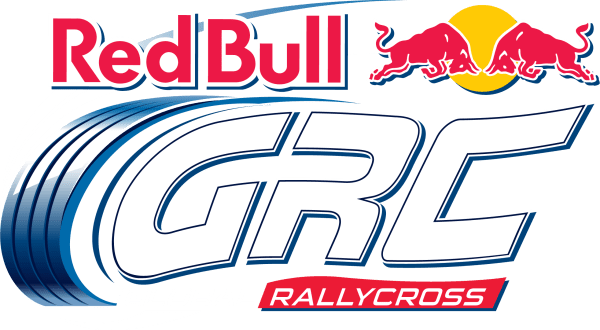 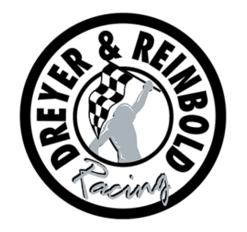 In 2016, I competed in the Red Bull Global Rallycross Championship, I raced the lites Rallycross car by OMSE, and won X races. And secured my championship on the last race in Los Angeles with a win in the final.

After my championship win in 2016, I secured a seat with Bryan Herta Rallysport, a indycar team based in Indianapolis, Indiana. Bryan Herta is a former Indycar winner, and father of current Indycar superstar Colton Herta. I raced in all but one event in the 2017 supercar category. With my strongest finished coming in the series finally in Los Angeles with a p4 finish in the final.

In 2018, the Red Bull Global Rallycross series was canceled due to conflicts with manufacturers. Out of that loss the Americas Rallycross Championship Series was born. I decided not to participate in the supercar category for this inaugural season, but instead competed in 2 races in the lites category with Dreyer & Reinbold Racing, my former team in which I won the 2016 Lites Championship with. I finished strong in both events with a P3 finish in the final at The Circuit of the Americas in Austin, TX. 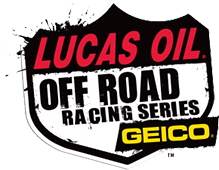 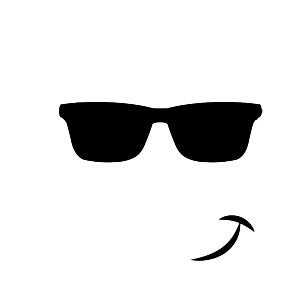 Because of the failure of Red Bull Global Rallycross, I also decided to try a little off road truck racing. I partnered with my long time coach Buddy Rice, to pilot my Lucas Oil Off Road Racing Series ProLite Ford Raptor. I raced in 2 events, one regional event in Utah, and one National event in Utah. I placed p1 in my first truck race in the regional series. And finished a respectable p9 in my national series debut. 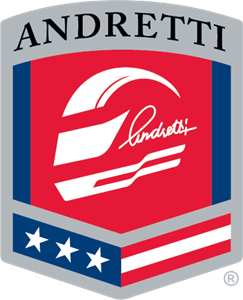 With the success of ARX in 2019, I was approached by the legendary team Andretti Autosport to pilot their VW Beetle alongside legend Tanner Foust. I competed in all events in the 2019 season, with my strongest race being in Trois Riviereas, Quebec, Canada. With a semi-final win, and a p2 in the final alongside my teammate Tanner Foust in p1.

During the 2019 ARX Season, it was announced the Travis Pastrana would be holding the second annual Nitro World Games in Utah. With Nitro Rallycross being a featured event for the second year. I teamed up again with Andretti Rallycross to pilot the VW Beetle with Tanner Foust in this event. I placed 7th overall, with a my strongest race being against Ken Block and World RX Champion Timmy Hansen, I placed p2 between these two legendary drivers. 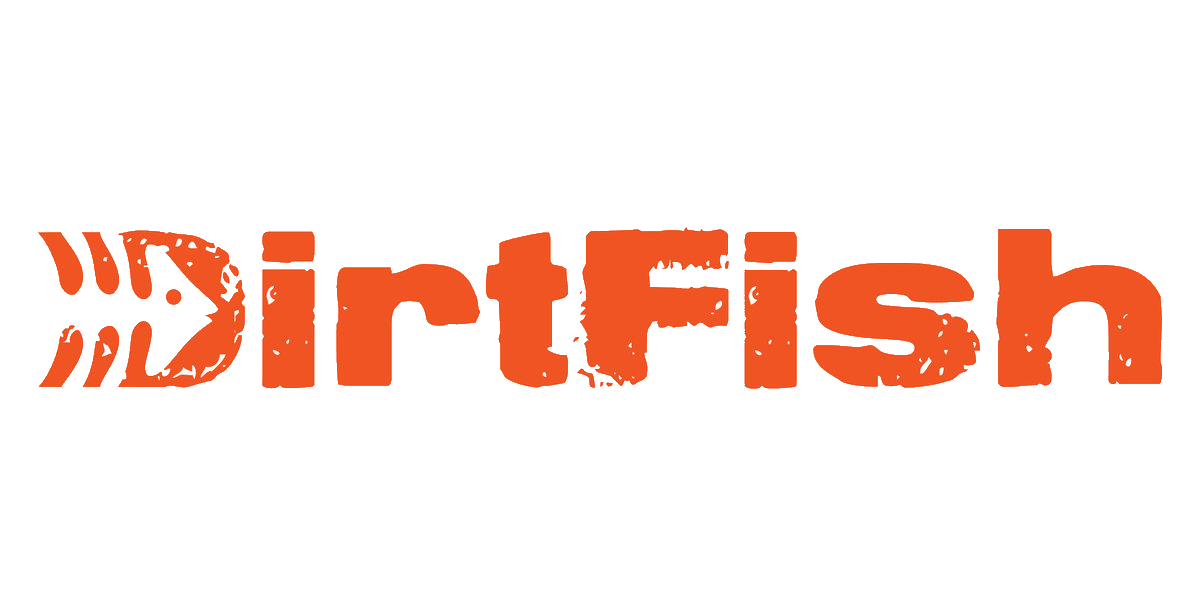 Competed in my first stage rally event at the Olympus Rally in the L4WD class in my 2012 Subaru WRX STI by Dirtfish Motorsports. Finished 3rd overall in the National class.

Who is The Big Ham?

Born in Palo Alto, California in 1996, Cabot always had a passion for racing and cars. At the age of 13 he began indoor go-karting. He then took this momentum to the outdoor circuit and has been driving ever since. He made the transition to Global Rallycross in 2016, winning the GRC Lites Championship with Dreyer and Reinbold Racing. In 2017, Cabot competed with Bryan Herta Rallysport in the supercar division, driving the M Sport Ford Fiesta in all but one race weekend.

In 2018 he competed in a handful of Lucas Oil Offroad races in a Pro Lite truck sponsored by Amsoil, Cooper Tire and Monster Transmission. Additionally, Cabot has competed in 4 Americas Rallycross races with Dreyer and Reinbold. Cabot signed with Andretti Autosport for 2019 ARX Rallycross season, and founded Oink Brand Inc. in 2018.